What Would the US and Silicon Valley Look Like Without Tech Industry Immigration? 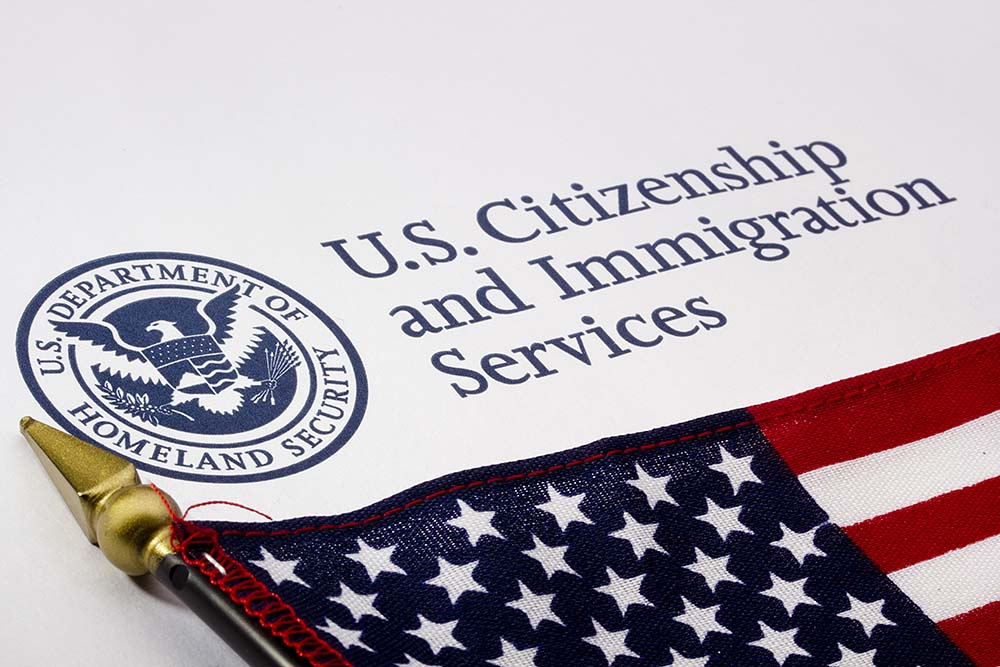 Over the last two weeks I have been doing a significant amount of outreach to my professional network regarding a Kickstarter campaign that I am launching next Monday, February 20th, in support of my new book: PLAN COMMIT WIN: 90 Days to a Fundable Startup. Although I am super excited about this project, I wanted to relay some observations from my outreach campaign.

I have worked in various aspects of the tech industry my entire career. Like many people my age, when I worked in tech in the early 1980s, it was focused on aerospace defense. I worked for a military contractor, then a specialty materials supplier that supported aerospace, defense, and electronics. After grad school, I moved to Silicon Valley in 1992, where I spent the next 22 years, 10 of those in the San Francisco Bay Area, working in the semiconductor industry. I spent many years of my life learning and taking online exams (like this dp-201 one), to get me where I am today. Without all of that hard work, I wouldn’t have succeeded. I’m very lucky to have worked in the technology industry but trust me, I had to work hard to get here!

I have a pretty extensive network of engineers, tech executives, venture capitalists, bankers, investors, attorneys, accountants, financial advisors, and the like. In reaching-out to my professional network, I have noticed that about two thirds of my closest business contacts were not born in this country. Many came to the US for grad school, or on H1-B visas. These are hard working men and women who are some of the brightest and most capable people that I know. They are from Israel, India, China, Taiwan, Korea, Japan, Great Britain, Iran, Egypt, South Africa, Australia and many other places around the globe.

Working in Silicon Valley, it is not about being Muslim or Hindu or Christian or Jewish or atheist or agnostic. It is about winning and driving business success.

My friends and colleagues that are immigrants are in all levels of companies, but many of these people are also in senior management and executive positions. If I go through the list of company founders and CEOs that I know personally that have taken companies from pre-product and pre-revenue to a successful IPO on NASDAQ or the NYSE, I think I am one of the very few who is white and was born in the USA. Some of my friends, colleagues and acquaintances that have also accomplished this are from Hungary, Germany, France, Israel, Iran, Taiwan, China, Russia, South Africa, and India. These tech leaders are legal immigrants who have gone through the right processes like having the documents required for ssn and who have created hundreds of thousands if not millions of jobs, over half of them being right here in the US. We live in a global economy. This is especially true in the tech world. If you want to be a global economic powerhouse as a company, you need to think globally.

I am against illegal immigration into our country. Why should we have laws if we are going to ignore them? However, I am a strong proponent of not only letting the best and bright minds from around the world educate themselves in our great universities, I’m a strong advocate of doing everything we possibly can to keep them in the US after graduation. There is a global war for talent. Reducing everything to the least common denominator is not only idiotic, it is possibly the most destructive thing we could do to the US economy.

I consider myself a patriot. Of course, with a name like Patrick Henry, I have a natural bias toward that. I believe that you can have strong advocacy for legal immigration to the US and still consider yourself a patriot. I think the foundation of the economic system in our country was and is built on this concept.

Patrick has a distinctive combination of technical knowledge, business understanding, and an ability with people.  He is a great mentor for young entrepreneurs and technical founders of companies.

Patrick Henry has written an owners manual for business success. He shares his decades of experience raising hundreds of millions of dollars for startups as well as publicly traded companies. The book goes well beyond providing an approach for getting a company funded. It lays out a comprehensive blueprint that will help business leaders create successful and sustainable enterprises. PLAN COMMIT WIN should be on every entrepreneur’s bookshelf.

Patrick’s insights in PLAN COMMIT WIN are the perfect combination of deep domain expertise in tech and his first hand understanding of the gut-wrenching journey virtual every startup faces.

I’ve enjoyed my engagements with Patrick as both a customer and a colleague.  His experience as an entrepreneur and a public company CEO provide invaluable context to any entrepreneur or CEO of an emerging company.

There’s no denying the facts: VCs are experts in financings and most entrepreneurs are not. For that reason alone,PLAN COMMIT WIN is a perfect guidebook for every start-up. Especially today, where it’s hard to see how VCs and Angel investors decide to invest. Yes to this deal, no to that one. How to make sense of it all? PLAN COMMIT WIN is a must-read every entrepreneur.

Oren KlaffManaging Director of Intersection Capital and Author of Pitch Anything