Patrick Henry is the author of PLAN COMMIT WIN, CEO of GroGuru & QuestFusion LLC, and the Former CEO of Entropic

Patrick Henry is the author of the best-selling and critically acclaimed book, PLAN COMMIT WIN: 90 Days to Creating a Fundable Startup. In this eye-opening book, serial entrepreneur and former tech CEO Patrick Henry explains how to build a fundable company. He reveals the truth about what investors are looking for and presents a three-part plan to smash through the typical business roadblocks, allowing you to move far beyond the bootstrapping stage. If you are serious about building a billion-dollar company, then Plan Commit Win is the book that will help get you there. PLAN. COMMIT WIN is available on Amazon in paperback, Kindle e-book, and Audible audiobook. 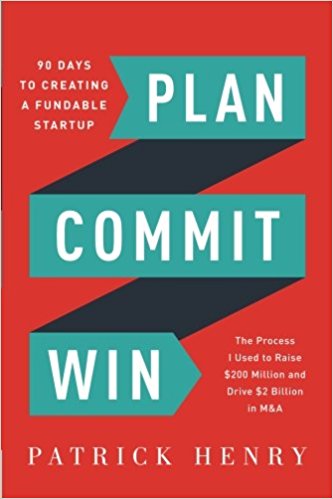 Mr. Henry is the president and CEO of GroGuru, an innovative AgTech company that helps farmers make more money by increasing crop yield while saving water and other scarce resources in a sustainable way. GroGuru is all about strategic irrigation management, and through a combination of AI and hardware enabled SaaS, GroGuru makes recommendations about when and how much to irrigate crops.

Mr. Henry is a serial entrepreneur that run five different startup companies with multiple exits, including an IPO on NASDAQ with a $1 billion valuation. His articles about entrepreneurship can be found in Inc. Magazine, FastCompany, Entrepreneur, The Huffington Post, and other publications. He has been featured on CNBC, Bloomberg Television, and in Forbes.

Mr. Henry has personally raised over $200 million in equity financing for his companies, and been directly involved in over $2 billion of M&A transactions.

Mr. Henry also held the CEO role at Pictos Technologies, and LinCom Wireless. Prior to that, he was a senior executive at a number of high profile Silicon Valley tech companies including AMD, LSI Logic, and C-Cube Microsystems.Mr. Henry was the 2008 Ernst and Young Entrepreneur of the Year, San Diego Daily Transcript 2008 Top Influentials, and 2011 San Diego Business Journal Most Admired CEO. He mentors entrepreneurs at EvoNexus and Chairman’s Roundtable. 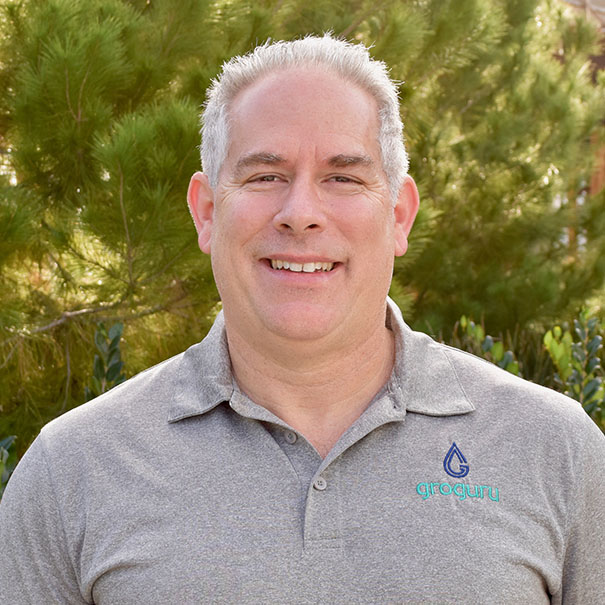 Mr. Henry has a bachelor in Engineering Science and Mechanics with high honors from the Georgia Institute of Technology, and an MBA from the University of Southern California.

You can find Mr. Henry on LinkedIn

END_OF_DOCUMENT_TOKEN_TO_BE_REPLACED

Jeremy Glaser
Patrick has a distinctive combination of technical knowledge, business understanding, and an ability with people.  He is a great mentor for young entrepreneurs and technical founders of companies.

John Major
PLAN COMMIT WIN should be required reading for anyone that’s thinking of starting their own business.  It provides a detailed roadmap of what needs to be done to assure success.  Starting a new business is a daunting challenge; having PLAN COMMIT WIN as a reference will make it much less so.

Robert Kibble
Having Patrick’s insights and counsel will be invaluable to any entrepreneur who wants to increase significantly the chances of winning – it is like gaining an ongoing mentor for all phases of an entrepreneur’s journey.

Behnam Analui
Patrick is a brilliant business executive and entrepreneur advisor. He took Entropic through IPO from a pre-revenue stage startup. Now, he has created QuestFusion, not only coaching entrepreneurs but also reliving an entrepreneur’s life.

Gary Shields
Patrick Henry has written an owners manual for business success. He shares his decades of experience raising hundreds of millions of dollars for startups as well as publicly traded companies. The book goes well beyond providing an approach for getting a company funded. It lays out a comprehensive blueprint that will help business leaders create successful and sustainable enterprises. PLAN COMMIT WIN should be on every entrepreneur’s bookshelf.

Umesh Padval
Patrick’s combination of strategic thinking, market savvy and operational experience is unique.  He would be a great mentor for young entrepreneurs looking to build successful companies.

Derek Elder
I’ve enjoyed my engagements with Patrick as both a customer and a colleague.  His experience as an entrepreneur and a public company CEO provide invaluable context to any entrepreneur or CEO of an emerging company.

Rory Moore
Patrick’s insights in PLAN COMMIT WIN are the perfect combination of deep domain expertise in tech and his first hand understanding of the gut-wrenching journey virtual every startup faces.

Doug Hegebarth
PLAN COMMIT WIN is easy to read and packed with actionable information for every entrepreneur – in a startup or growth stage company and beyond.  It’s well written and encouraged me to “turn the page” and discover the lessons and information packed within. We’re making it required reading for startups going through our accelerator program – it answers many questions we hear from the founding teams.  It’s also a great refresher and made me think about elements of my new company I… END_OF_DOCUMENT_TOKEN_TO_BE_REPLACED

Olin Hyde
Patrick is one of the reasons we’ve grown 110% per month since launching our product. This guy rocks! Thanks Patrick for all your advice and help.