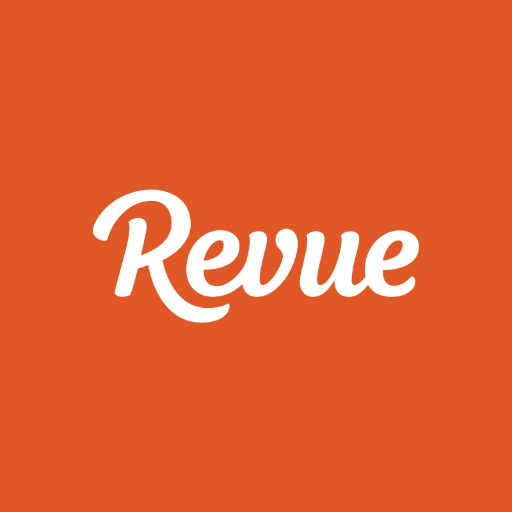 In this interview with Martijn de Kuijper, the founder and CEO of Revue, we discuss the Revue newsletter service that is slowly but gradually becoming a content curation tool.  Revue is an international startup, based in The Netherlands.  So far they have some big names using our platform including Kevin Kelly, Azeem Azhar, Buffer Steve O’Hear, M.G. Siegler and Blended Beats by Warner Music. According to the company, the Revue product can be used by literally everyone from startups through thought leaders, including people with little to no experience when it comes to using newsletters and digests.

In creating Revue, Marijn wanted a simple, elegant and easy to use product help people express their thoughts. Revue is all about simplicity and content. Unlike other newsletter tools, Marijn wanted users on review to create their newsletters in the time it takes to heat up a pizza.

Growing up, Marijn was interested in computers and programming. Naturally, he ended up doing his bachelor in Design & Media Technology and later a Masters in Business Informatics. His passion is tech and he’s an all around product guy. That’s why he founded his first startup 9 years ago, called Yunoo. He later sold it to a software company in The Netherlands. In 2013, shortly after the sale of Yunoo, Marijn founded his second venture called Fosbury. During his tenure at Fosbury, he participated in the startup accelerator TechStars in Austin, TX, and is now a proud alumnus of that program. He eventually sold Fosbury to a US based company. In 2015, Marijn successfully launched one of his side projects Revue on Product Hunt, and two years later the company has grown significantly and continues to do well. One of the initial investors in Revue is Nalden, the famous Dutch blogger and the founder and CEO of WeTransfer. Revue’s currently has a user base of 20,000, and there are approximately 2 million emails sent out per month through the platform!

Patrick is one of the reasons we’ve grown 110% per month since launching our product. This guy rocks! Thanks Patrick for all your advice and help.

Patrick makes an exceptional mentor for any entrepreneur.