Angel Investors Vs Venture Capitalists – Where do Startups Turn? 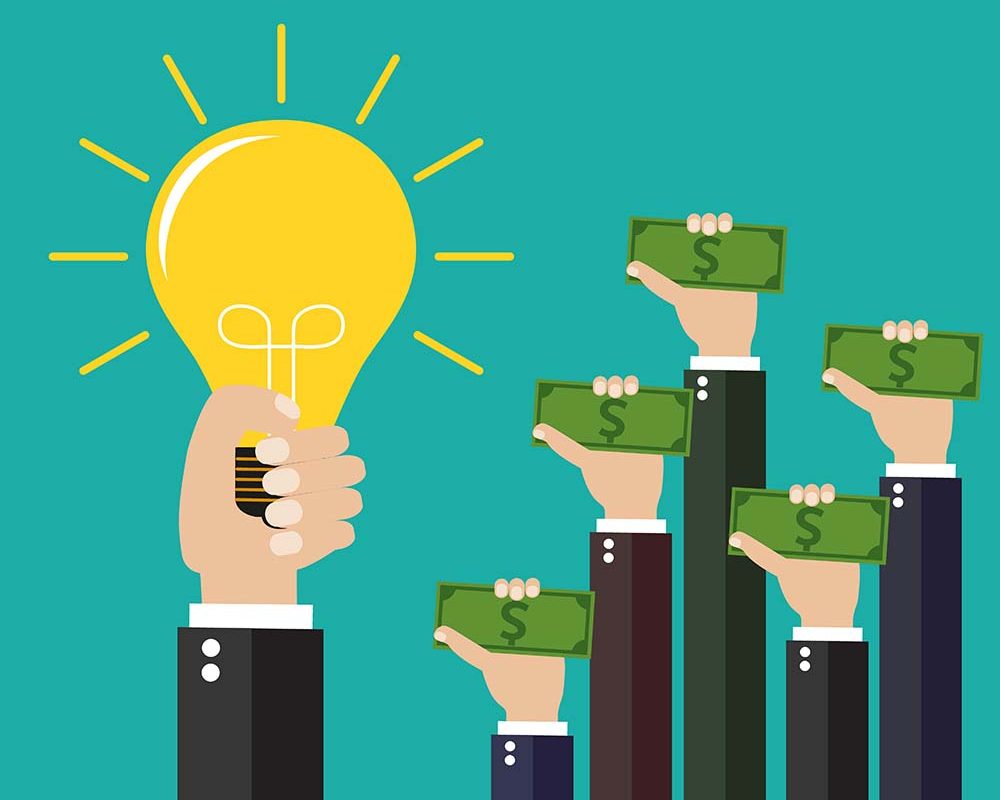 In the historical world of startups, there was a bright line between Angel Investors Vs Venture Capitalists. It was clear how they would invest in companies, and how they would be involved in the operational aspects of the company. However, over the last decade, the lines have started to blur on the difference between Angel Investors and Venture Capitalists, and when and how they invest.

Ben Horowitz, co-founder of the venture capital firm Andreessen Horowitz, gives a great historical perspective of how the venture capital industry and startups have evolved over the last several decades in his article How Angel Investing is Different than Venture Capital. He states, “As entrepreneurs needed someone to bridge the gap between building the initial product and building the company, angel investors stepped up.” Horowitz brings a unique perspective since he and his firm makes both Angel investments and more traditional venture investments.

Seeking Financing for Your Startup? Download our FREE Guide:

How it Used to Work

In the recent historical startup world, say 8 or 10 years ago, you would bootstrap your company with your own money and raise money from friends and family for the first $100,000 to $200,000 of capital needed. See What are the Typical Startup Funding Rounds? You would then raise a Seed round of financing of $500,000 up to $1,000,000, typically from Angel investors, who would typically invest $25,000 to $50,000 apiece. This Seed round was typically done as a convertible debt offering with a conversion discount of 15 to 20 percent of the pricing in the subsequent equity round of financing. In that way, you didn’t need to put a valuation on the company at the time of the financing. The next round, or Series A, would typically be the first “institutional round” of financing, where a company would raise in excess of $1,000,000, typically $3,000,000 to $5,000,000, and a venture capital firm would lead and price the round. This round may have a single venture capitalist, or maybe two or three depending upon the size of the round and the VCs involved. The growth rounds of financing, Series B and C, would continue to be led by venture capitalists, with earlier investors participating at their pro-rata investment levels.

Of course, this is assuming that things were going well with the company. If things went sideways or backwards, all sorts of perverse and unnatural things such as recap rounds, shutting companies down, changing management, etc. were likely to happen.

The Evolution of Seed Funding into the “Series Seed”

Driven by the major step-up in valuation of the most successful startups, many Angel investors have decided they want to reap the reward of this valuation increase that was based on their money. In many cases, Angel investors have become less willing to live with the historical discount in a convertible debt offering. The simplest solution that has evolved is caps on valuation for the conversion discount, but this can be a slippery slope. In many of these cases it is better to do a valuation-based equity financing, and this has come to be known as a “Series Seed”. Check-out Startup Funding Basics: Alternatives and Deal Terms.

It is worth taking a look at the article, How do the sample Series Seed financing documents differ from traditional Series A financing documents? I think using a template to get ideas, like these so-called “open source” Series Seed docs, is a good idea. But I don’t think it is a replacement for getting a competent counsel when doing a financing round for your company.

As a result of the shakeout and consolidation in the venture capital industry, there are fewer early stage VC funds, and the emergence of mega-VC funds with $1 billion of investable capital per venture fund. This has led to less investment by VCs at early stages, including the Series A, which historically has been the first institutional round of financing led by VCs.

There has also been a disappearance of the $1 million cut-off for Angel investor-lead financing rounds with the emergence of Super Angels and Family Offices. Super Angels are extremely high net-worth individuals, and Family Offices are high net-worth families that have professional money managers to drive investment activities. In fact, this has led to Angel-led Series A financing rounds, and not just Series Seed rounds. See The Shift to Angel Investors. VCs now seem to be much more focused on investing at the growth stage of financing, or Series B & C rounds, except under special circumstances.

Crowdfunding and Syndicates of Angel Investors are Blurring the Lines Further

With the advent of the JOBS Act, there are a few additional financing options for startup companies in the US.   Equity crowdfunding is one element of the JOBS Act that just became effective on May 16, 2016. Startups can also raise large amounts of capital from a large number of investors using Regulation A+. We are in the early stages of how this will play-out, but it is very interesting to follow. The emergence of crowdfunding websites and syndicates of Angel investors like Angel’s List is making this a brave new world.

Where Do I Go From Here?

In my view, it is always best to raise as little money as possible in the early stages of a company. When you are ready to raise outside money, and you really need those dollars to expand and grow your business, you should raise as much as practical under reasonable valuation and deal terms. Wait as long as possible before getting VCs into your deal, and it is best to avoid them completely. Try to be self-funded out of revenue, and keep control of your company. Nobody cares as much about your company as you do! If you do an institutional round of financing, because you need that amount of capital to build and grow your business, then focus as much on deal terms as you focus on pre-money valuation. Make sure you have the right employment agreements in place. And be aware that you will be giving-up significant control of your company.

Seeking Financing for Your Startup? Download our FREE Guide:

END_OF_DOCUMENT_TOKEN_TO_BE_REPLACED

Jeremy Glaser
Patrick has a distinctive combination of technical knowledge, business understanding, and an ability with people.  He is a great mentor for young entrepreneurs and technical founders of companies.

John Major
PLAN COMMIT WIN should be required reading for anyone that’s thinking of starting their own business.  It provides a detailed roadmap of what needs to be done to assure success.  Starting a new business is a daunting challenge; having PLAN COMMIT WIN as a reference will make it much less so.

Robert Kibble
Having Patrick’s insights and counsel will be invaluable to any entrepreneur who wants to increase significantly the chances of winning – it is like gaining an ongoing mentor for all phases of an entrepreneur’s journey.

Behnam Analui
Patrick is a brilliant business executive and entrepreneur advisor. He took Entropic through IPO from a pre-revenue stage startup. Now, he has created QuestFusion, not only coaching entrepreneurs but also reliving an entrepreneur’s life.

Gary Shields
Patrick Henry has written an owners manual for business success. He shares his decades of experience raising hundreds of millions of dollars for startups as well as publicly traded companies. The book goes well beyond providing an approach for getting a company funded. It lays out a comprehensive blueprint that will help business leaders create successful and sustainable enterprises. PLAN COMMIT WIN should be on every entrepreneur’s bookshelf.

Umesh Padval
Patrick’s combination of strategic thinking, market savvy and operational experience is unique.  He would be a great mentor for young entrepreneurs looking to build successful companies.

Derek Elder
I’ve enjoyed my engagements with Patrick as both a customer and a colleague.  His experience as an entrepreneur and a public company CEO provide invaluable context to any entrepreneur or CEO of an emerging company.

Rory Moore
Patrick’s insights in PLAN COMMIT WIN are the perfect combination of deep domain expertise in tech and his first hand understanding of the gut-wrenching journey virtual every startup faces.

Doug Hegebarth
PLAN COMMIT WIN is easy to read and packed with actionable information for every entrepreneur – in a startup or growth stage company and beyond.  It’s well written and encouraged me to “turn the page” and discover the lessons and information packed within. We’re making it required reading for startups going through our accelerator program – it answers many questions we hear from the founding teams.  It’s also a great refresher and made me think about elements of my new company I… END_OF_DOCUMENT_TOKEN_TO_BE_REPLACED

Olin Hyde
Patrick is one of the reasons we’ve grown 110% per month since launching our product. This guy rocks! Thanks Patrick for all your advice and help.