Are US Patents Good Outside of the USA? 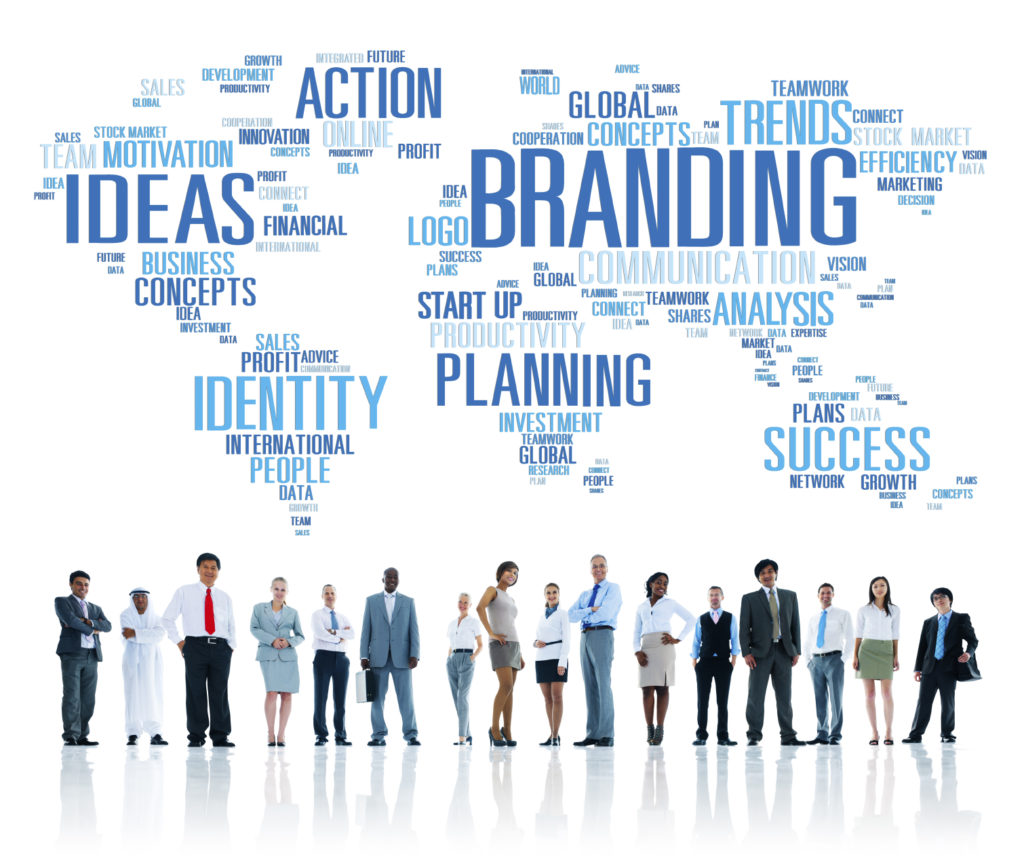 Michael Van Loy, a Member in the Intellectual Property Section of the law firm of Mintz Levin, discusses whether US Patents are good outside of the USA. Mike has his bachelors in chemistry and his PhD in environmental engineering from the University of California, Berkley. He also has his law degree from Santa Clara University.

Let’s listen to his take!

What Qualifies a U.S. Patent to be Effective Outside of the U.S.A.?

According to Mike Van Loy:

“It’s any of those four activities: it can be making, using, selling or importing, a U.S. patent actually does reach outside the U.S. (However), if someone makes a competing product in China, then they could certainly make it and sell it in China. You’d have no recourse. If they make it in China and try to import it into the U.S., then you can potentially have the customs service intercept it at the border. It’s called the International Trade Commission; it’s an ITC matter. You can basically sue. It’s a very rapid trial. It takes about a year. If you win, then the customs service basically will interdict infringing goods at the border and destroy them. It could be quite powerful. It is why it is vital to know the steps in protecting your intellectual property internationally. If you make it in the U.S. and ship it elsewhere, then you have that if you just use it here. There are patents that rely on sort of a network situation or the Internet. Even if the server is offshore somewhere, if they have customers in the U.S., then they’re infringing. This is true as long as your claims are written the right way.”

There’s no denying the facts: VCs are experts in financings and most entrepreneurs are not. For that reason alone,PLAN COMMIT WIN is a perfect guidebook for every start-up. Especially today, where it’s hard to see how VCs and Angel investors decide to invest. Yes to this deal, no to that one. How to make sense of it all? PLAN COMMIT WIN is a must-read every entrepreneur.

Oren KlaffManaging Director of Intersection Capital and Author of Pitch Anything

Patrick’s insights in PLAN COMMIT WIN are the perfect combination of deep domain expertise in tech and his first hand understanding of the gut-wrenching journey virtual every startup faces.

Patrick’s combination of strategic thinking, market savvy and operational experience is unique.  He would be a great mentor for young entrepreneurs looking to build successful companies.

Umesh PadvalVenture Capitalist, Former CEO and Board of Directors Member